How To Develop Your Leadership Style? Understanding The Different Forms of Leadership 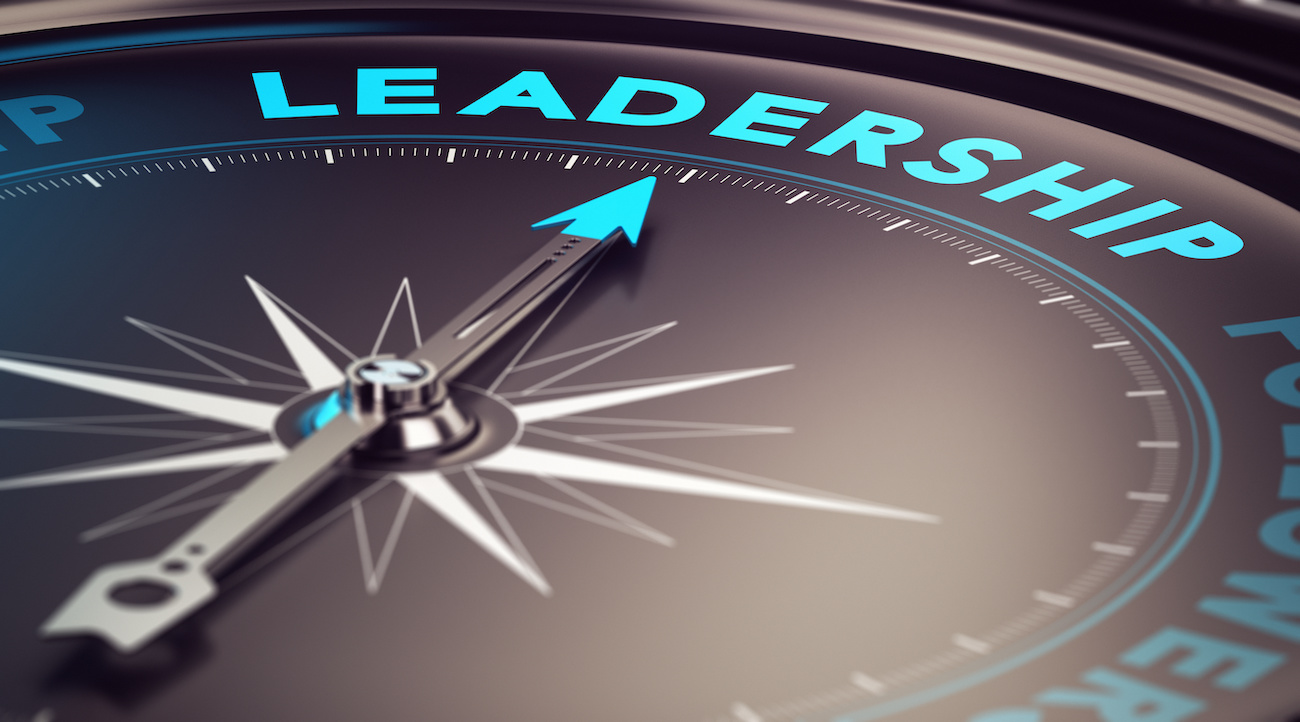 A leader makes or breaks the business. It doesn’t matter how good the business prospects are; the failure of a leader can prove costly. But the opposite is also true. A leader can elevate a mediocre business into a multi-million dollar empire. Take LinkedIn, for example. When LinkedIn was founded in 2003, nobody took it seriously. The premise of the platform was too unclear, and nobody saw the use of another platform that was similar to Facebook just to connect businesses. Things changed when LinkedIn introduced Jeff Weiner as the CEO. Weiner joined in 2008 and played an instrumental role in elevating LinkedIn’s status. Thanks to Weiner, the social media platform has amassed over 774 million-plus users from countries worldwide.

The thing that allowed Weiner to succeed was his leadership style. Often described as a transformational leader, Weiner focused on developing a vision, communicating it, and encouraging his employees to achieve the vision. His leadership style emphasized relationships, thereby reducing employees’ resistance to change. So, how did Weiner do it? Was he born with all the inherent qualities that make a good leader? And more importantly, can we learn anything from Weiner?

Before picking apart Weiner’s story, it is essential to understand the broad categories of leadership. For this, we take the framework developed by Daniel Goleman, Richard Boyatzis, and Annie McKee in their 2002 book, Primal Leadership. In Primal Leadership, Goleman et al. describe six distinct leadership styles:

Leaders that inspire others to reach a common goal. They lay down the vision and encourage employees to find ways to achieve the said vision.

Some leaders swear by the democratic strategy. They encourage collaboration and participation and are constantly seeking input from their employees.

Some leaders swear by the democratic strategy. They encourage collaboration and participation and are constantly seeking input from their employees.

Most people forget about the pacesetting skills in their quest to become effective leaders. This is primarily because a pacesetting leader likes the dirty work. They expect excellence from their team and don’t hesitate to jump in when needed. They are usually at the front doing all the heavy lifting.

You can never have too many techniques in your arsenal

As you go through the paces of each democratic leadership, try and understand how best the style can be used in your workplace. Even if a technique is not applicable, it doesn’t mean that you don’t need to study it. If you are working in a democratic organization, you probably don’t have much use for the coercive leadership style. But instead of discarding the coercive style as something useless, try and foresee situations that could be best applicable. Simulation exercises can come in handy if you are trying to learn more about each leadership style.

Remember, no leader operates on either end of the spectrum. Quality leadership is a mixture of different leadership styles and techniques. Even if a leadership style doesn’t appeal to you, try and understand situations where it might come in handy. And the most important thing, always scan the room before you take command. Look for cues that tell you which style to use. Leadership is not a part-time job. It takes full-time effort and commitment. As you continue to learn from your mistakes and don’t repeat them, you will become an effective leader. 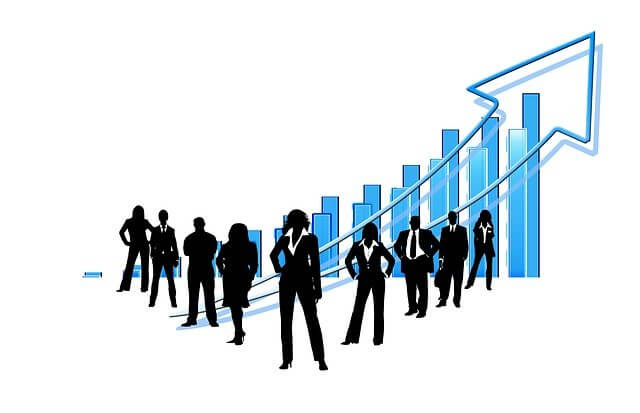 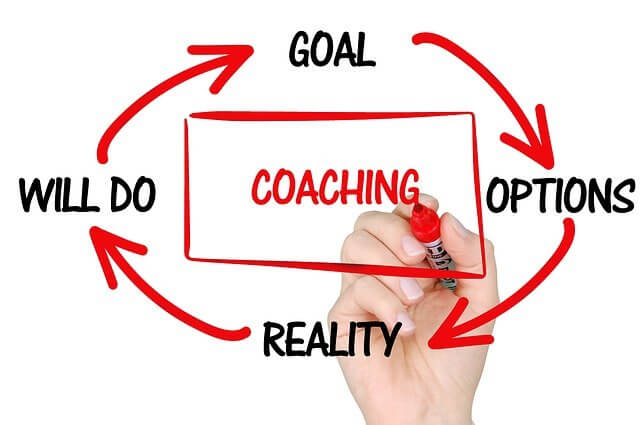 Quality Leadership: The Value Of Coaching